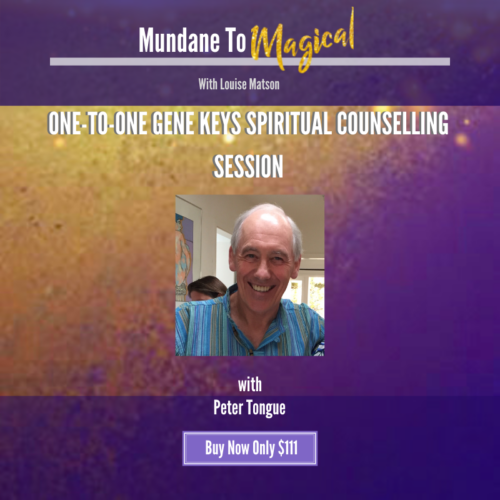 “Peter is a Wisdom Walker. An encyclopedia of knowledge of a soul’s journey. He took me into deeper levels of myself that I had never before experienced.”